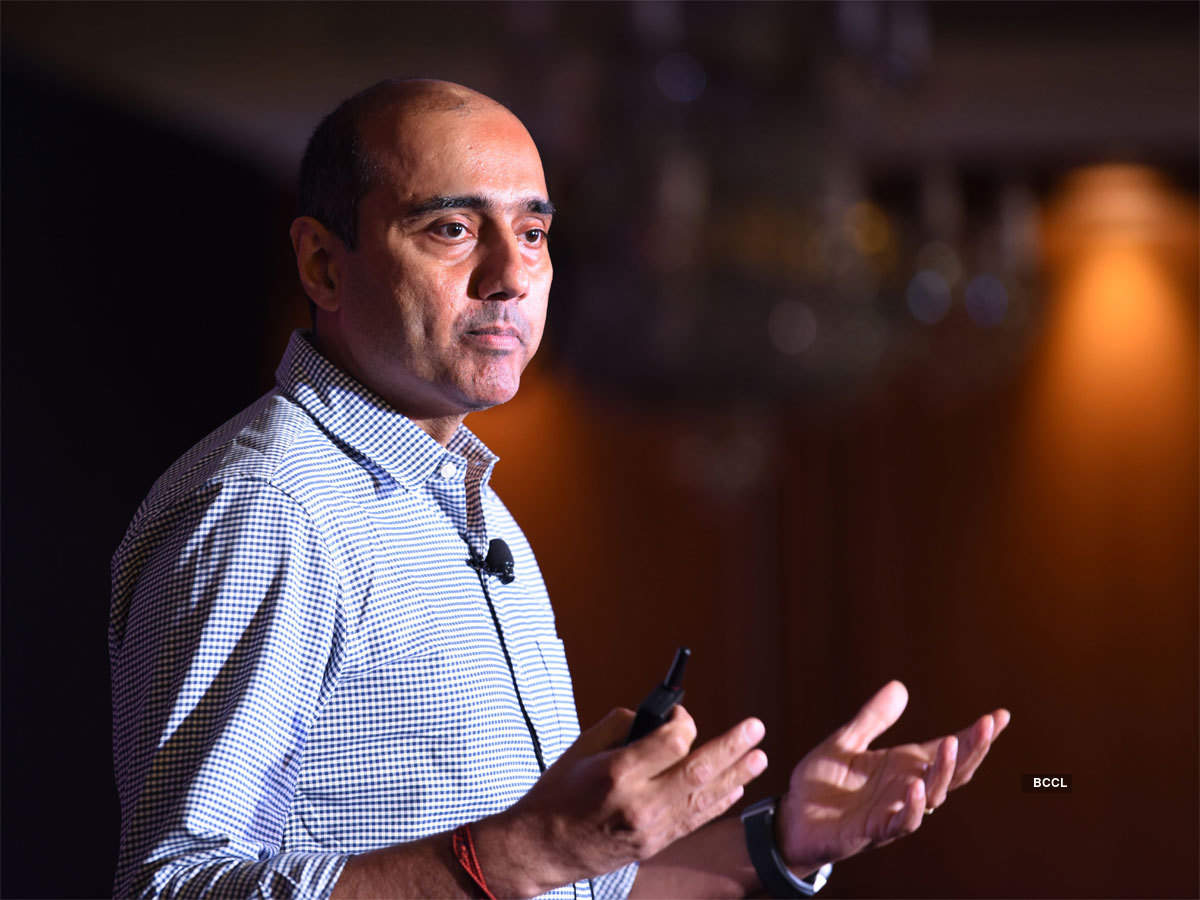 Reliance Jio said on Tuesday that it has tied up with Bharti Airtel to buy some spectrum in the 800 MHz bands in Andhra Pradesh, Delhi, and Mumbai circles. The deal is worth about Rs 1,497 crore.

According to the statement, Reliance Jio will be able to provide better services to its customers by using additional spectrum in the 800 MHz bands in Andhra Pradesh, Delhi, and Mumbai. Reliance Jio will have a total of 7.5 MHz of additional spectrum available in these three circles. According to Jio, this agreement has been done according to the guidelines of spectrum business issued by the Department of Telecommunications and the agreement is subject to regulatory approval.

Airtel also confirmed the deal in a separate statement, saying that under this, Jio will get Rs 1,037.6 crore from Jio in exchange for giving additional spectrum to the company. Apart from this, Jio will pay Rs 459 crore later on the spectrum, which is dependent on the deal-related adjustment.

Network capacity will be stronger

According to the company, under this agreement, Jio will be transferred 3.75 MHz in Andhra Pradesh, 1.25 MHz in Delhi, and 2.50 MHz in Mumbai under Airtel’s right of use in the 800 MHz spectrum. According to Jio, with the addition of a new spectrum, Reliance Jio’s infrastructure and network capacity will improve further.